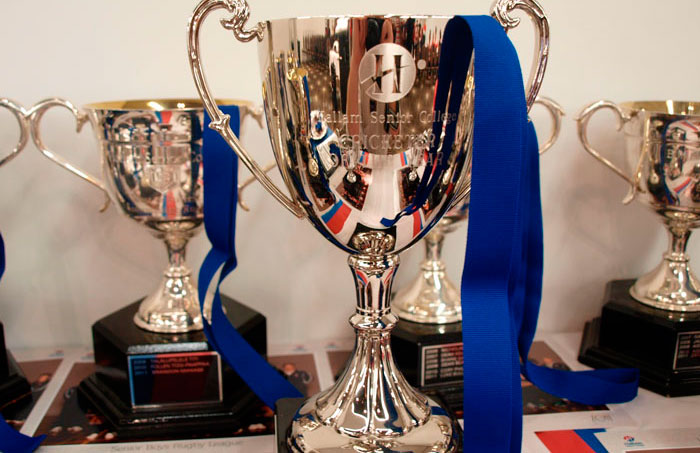 Students and Staff were joined by representatives of various sporting bodies and celebrated what has been another outstanding year for the program and Hallam Senior College.

Guest speaker, Legendary ARL coach and sports journalist Roy Masters, opened the night with some insight into what it takes to be successful in a sporting environment, and how those attributes can be transfered into other areas of life.

Congratulations to the students who received the following sporting accolades for 2011. 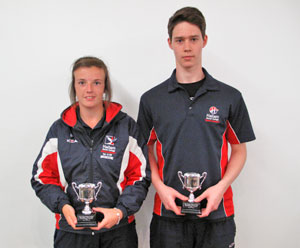