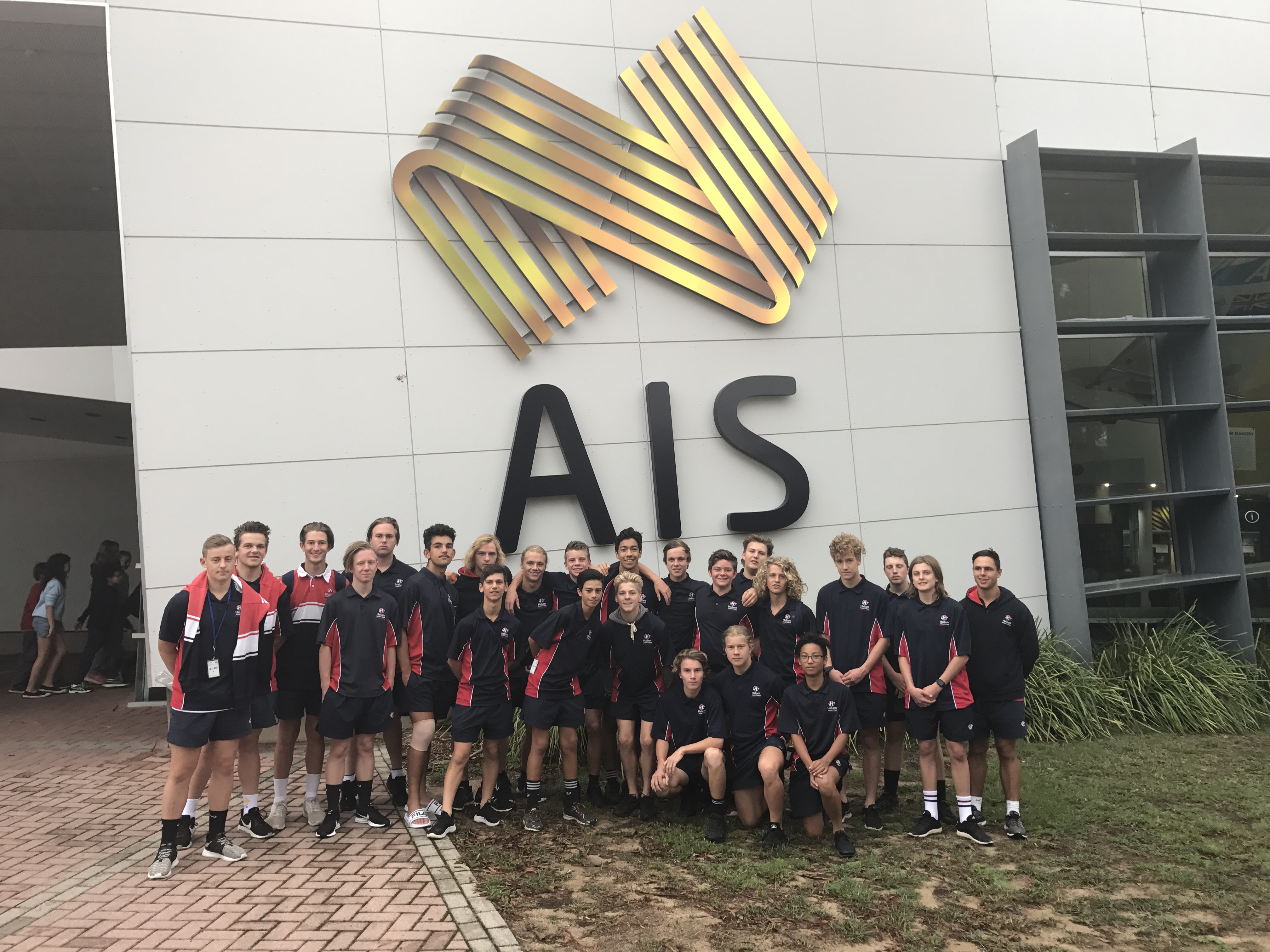 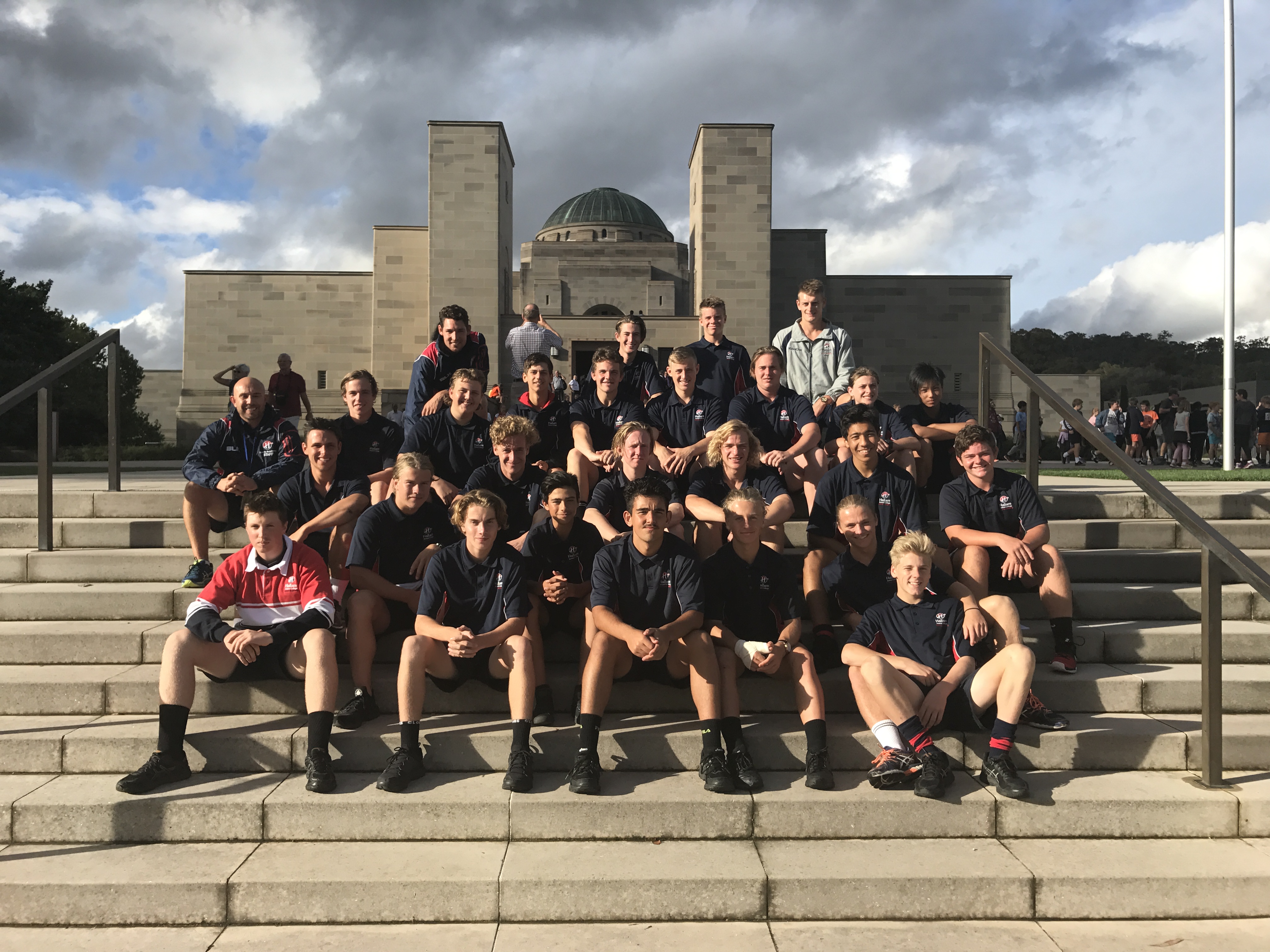 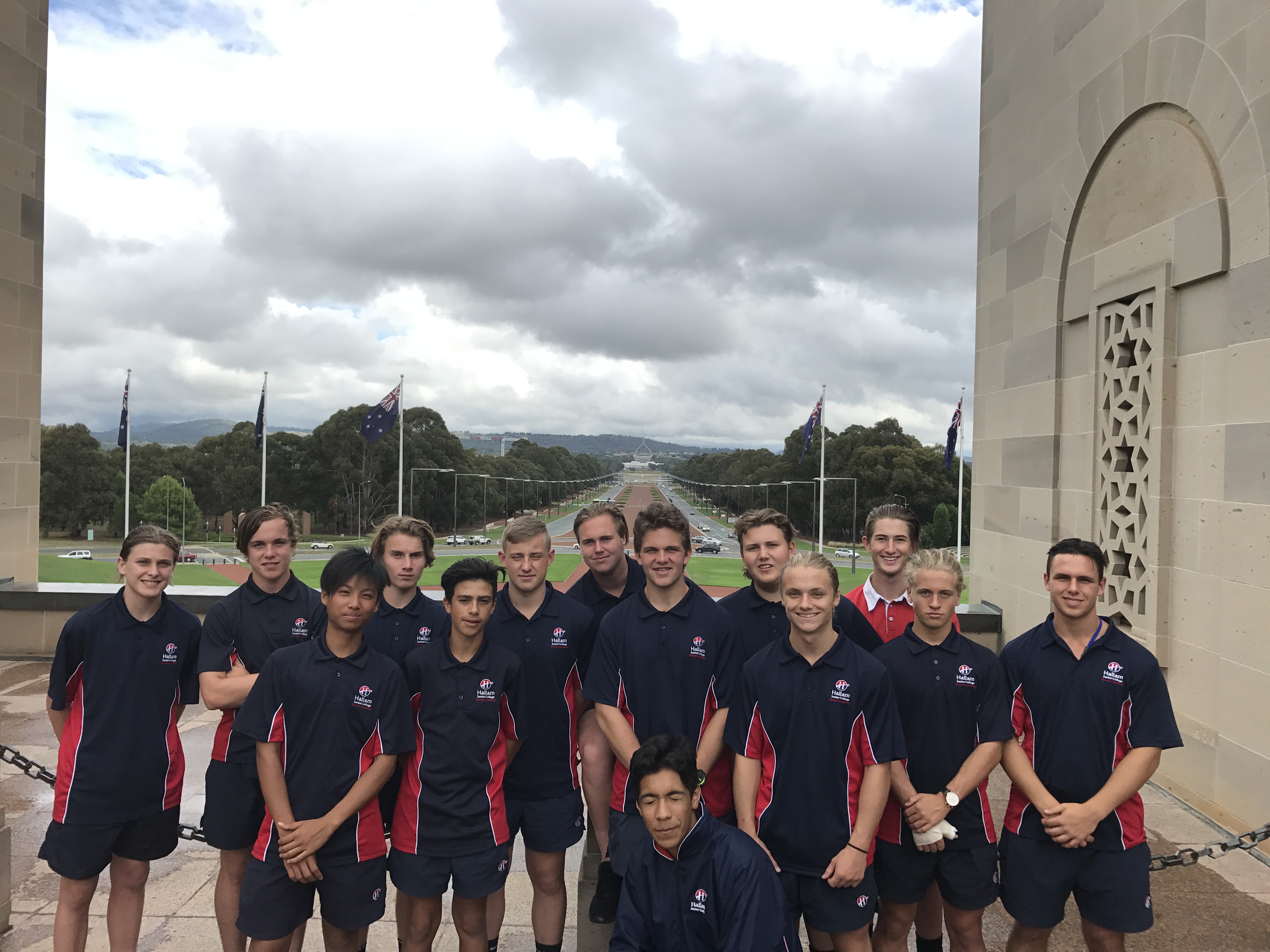 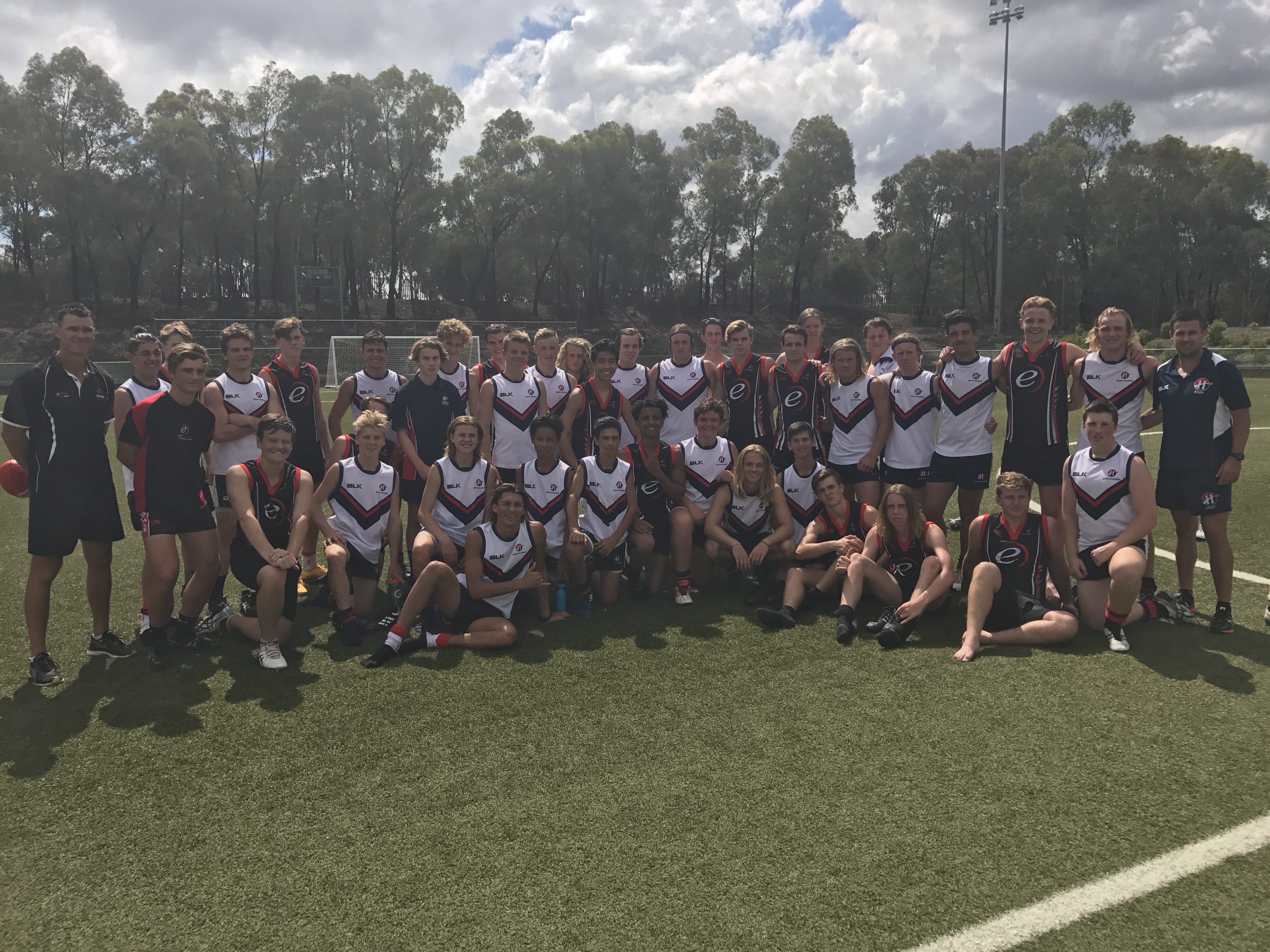 The squad flew into a very wet Canberra airport on Tuesday 21st March and were transported directly to their accommodation for the next 3 days at the Australian Institute of Sport. After check-in the squad were involved in a Captain’s Run training session at the AIS. This session was followed by a moving and always popular tour and visit to the Australian War Memorial, which included witnessing the Last Post Ceremony.

The AIS allows the students the opportunity to live, train, dine and recover with some of the best athletes in the country and world class facilities. On their first evening after dinner the squad were involved in a team meeting and preparation session with their coaches.

Wednesday was game day and unfortunately due to Canberra’s extreme weather the match was shifted from Queanbeyan to the synthetic pitch against ACT champions Erindale College. Hallam were narrowly defeated by Erindale in an entertaining modified match.

Post-match included a meal with the Erindale players and coaches as well as a tour of the impressive facilities at their school. Returning to the AIS the Hallam players completed their recovery which included contrast hydro therapy and a review of their game. This review continued after dinner where all players were given the opportunity to individual coaching reviews from their line coach. For many this also included an analysis of their GPS data.

The final day of the trip included a tour of the AIS facility followed by a short flight home to Melbourne. As always this proved to be a popular and rewarding trip for all involved.

Thank you to all students who attended for their professional attitude and mature behaviour. Also a big thanks to the Jason Tickner, Arryn Siposs and Jarrad Donders for all their time and effort in making the trip a success.